Owner-managed since its foundation in 1998 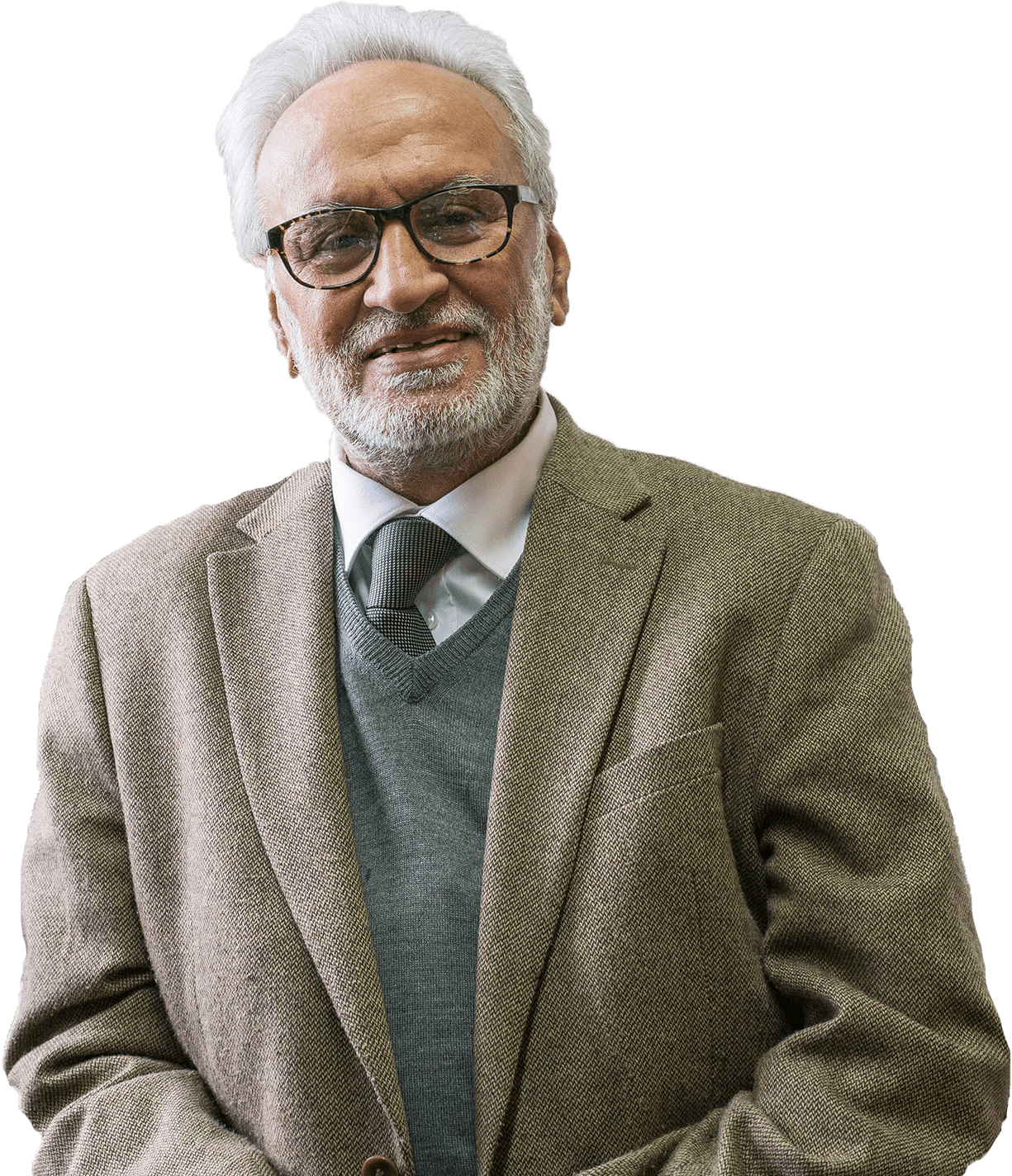 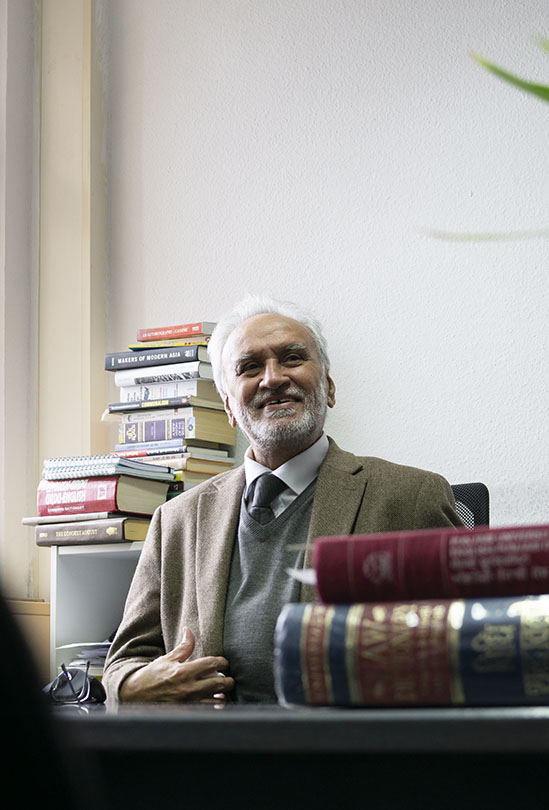 Owner-managed since its foundation in 1998. My name is Amrik Sangha and I come from Hoshiarpur District, Indian part of Punjab. I am working as an interpreter in Frankfurt am Main since 1983. In 1998 I decided to pursue the profession of a sworn interpreter and translator. In the course of this I was sworn in. Since then I have been working as a Court Sworn Interpreter and Translator based in Frankfurt am Main, Germany. Punjabi is State language in Indian part of Punjab, written in Gurmukhi-Script in India and Shahmukhi-Script in Pakistan. National language of India: Hindi is written in Devanagari-Script. National language of Pakistan: Urdu is written in Persian-Script but orally it is mainly Hindi. Birth of this language is also in Hindi-Speaking North-West India around Delhi and Lucknow. Indian Part of Punjab is the only region where all these languages are spoken and studied in the schools, Colleges and Universities with all these Scripts. I am born in this region, studied these languages from school to University with all these Scripts and am one of only a few court sworn interpreters and translators for German, English, Hindi and Punjabi in Germany with the above mentioned Scripts. Through my close cooperation with several notaries and law firms, I have been able to acquire important legal knowledge in order to present your documents in accordance with court and official requirements. This also enables me to point out incompletenesses, etc. right at the beginning.